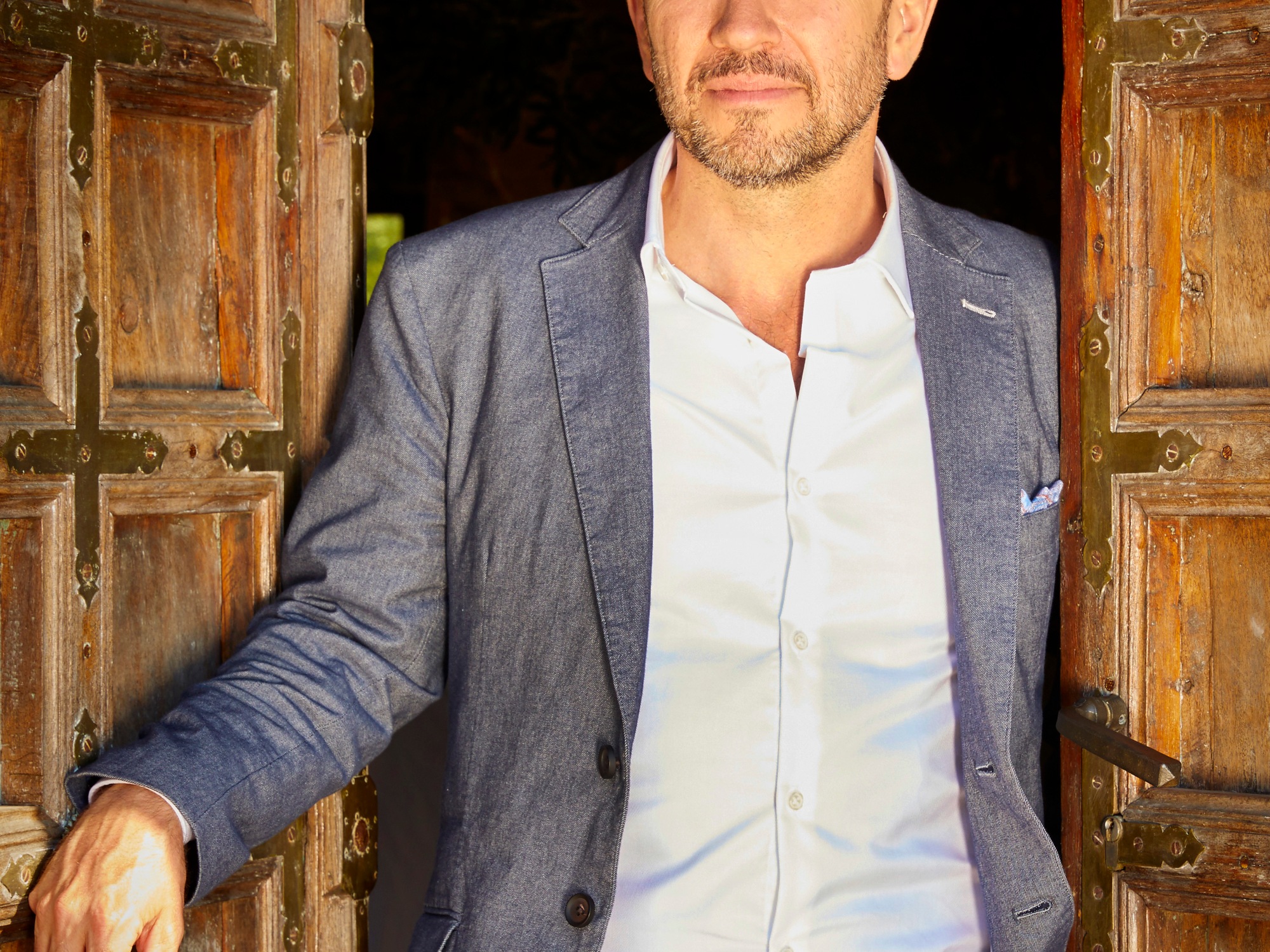 “What’s the strangest vessel you’ve ever consumed wine from?” Joe Fattorini asked. I had to think for a second, and I’m sure I’ve done worse, but my first memory was fortunately, a fairly fresh men’s shoe, a brogue type of shoe to be precise. “Mine is a prosthetic limb,” Joe said in response. “It was really quite cheesy, and people weren’t very well afterwards.” We nattered for a good few hours about the upcoming series of the wine show and many other wine tales and tribulations which Joe has been sharing a few of in his wonderful wine tasting’s on YouTube since we’ve been in lockdown.

I have to admit that I was a little surprised when the Joe Fattorini followed me on Instagram, and even more surprised when he replied to my message asking if we could have a little chat about the upcoming season of The Wine Show. Why? Because I’ve always thought Joe couldn’t STAND the sight of someone posing with a wine bottle on Instagram, after having seen many a rant about ‘wine influenzers’ (not a typo) on Twitter.

I think, and Joe will definitely correct me if I’m wrong, but what I grasped from our chat, is that Joe is more-or-less worried for young women who may be paid to sexualise wine or wine-related products when that sort of marketing would not be allowed if it came from the brand directly. You only have to look at how many of the Pretty Little Thing adverts are banned to see how far advertising has come on, and I use the term ‘how far’ very, very, ever so loosely. Regardless, I think it’s pretty clear from my Instagram that I don’t need much encouragement to get my kit off and as I’ve said many times before, I’m sure a few brands rather I didn’t.

Controversy aside, it turns out Joe and I have rather a lot in common. Aside from the obvious passion for wine, although my knowledge barely touches the meniscus of Joe’s font; we both have sausage dogs, love the countryside, hunting, and mischief. Before you get all worried that Joe is a blood-thirsty hunter riding around on a horse after petrified fluffy foxes, I should add that he’s most definitely not. If you have followed Joe, you will know that he is quite the athlete and some of his running was behind beagles in Yorkshire, ‘in another life’. In fact, Joe has had so many other lives that one wonders if he’s secretly 160 with a painting up in his antic getting vastly more ghastly as the days go by.

Talking about attics… to keep in the wine world loop, and get your fix of knowledge and entertainment, the Wine Show TV is now coming to us at 7pm, every Monday, Wednesday and Friday from Joe’s very own attic. Episode 1 has now had over 12,000 views and as time goes on, I can only see it getting more popular. There are gems of wine knowledge in there amongst digressions as Joe digs himself into ever such entertaining holes. They’re short too, at under 30 minutes for each episode, Joe is the perfect company with your evening meal.

Meanwhile, the team behind the technical wizardry of The Wine Show are busily editing and refining all sorts of tremendous content for Season 3. If you haven’t watched The Wine Show, I think you should try to turn that into a have as soon as possible. It’s a magnificent programme which somehow balances the seriousness of wine with plenty of silliness too. It opens the conversation for the sometimes misunderstood beverage, it gives you gems of knowledge for supper parties, the innuendos are hilarious and gadgets, memorable. It will also give you more confidence when choosing from a wine list, which a surprising many of people have trouble with. This new season will feature many a familiar face as well as the new and exciting Dominic West off of The Affair and other topless things including 300.

Keep an eye on Joe Fattorini’s Twitter, as well as The Wine Show for more exciting updates and sneak previews and remember, just because you’re at home, doesn’t mean you can’t share wine with friends. As the great man said himself, “Wine is a powerful tool for bringing us all together.”