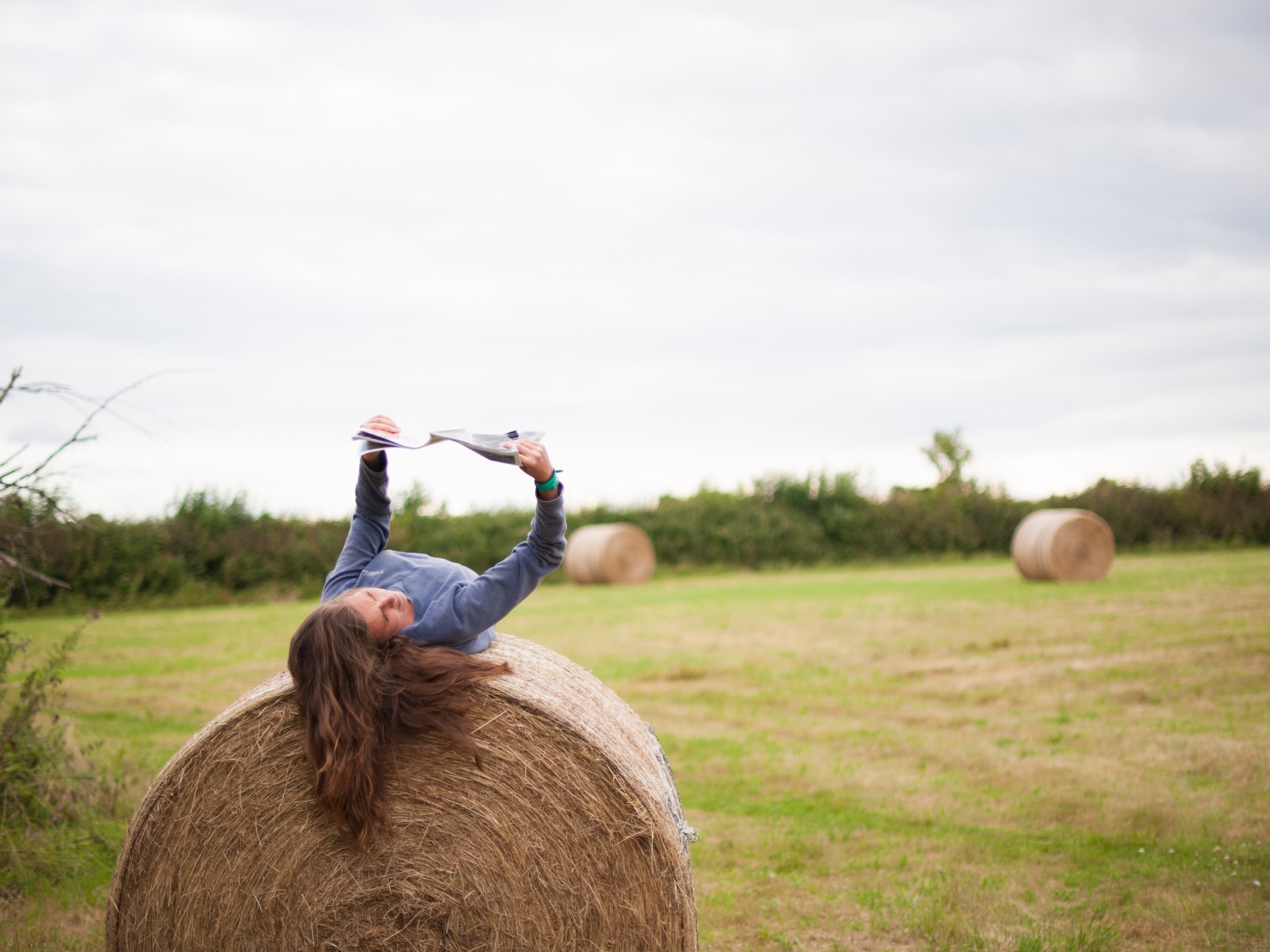 It’s difficult to know where to start when you aren’t doing something regularly. Which makes me think of writing becoming something more physical really, rather than just a stream of thoughts and a tap tap tap on the keyboard.  I suppose it’s similar getting back into running. That’s tricky too isn’t it. You have to ease yourself back in gently otherwise all you’ll do is hurt yourself.

But then I write for my job, so all of this is nonsense really. I write every single day, but none of it is particularly emotional. At work, I’m talking directly to an audience we hope we know and I have to keep my somewhat sarcastic tone under wraps because said audience probably wouldn’t appreciate it. We also have to stay pH 7 neutral, even when writing about topics close to our own hearts, such as fox hunting.

Here though, I can say whatever I like. At the moment at work I keep hearing people saying ‘dare I say the C word’ and I genuinely think they mean c**t until they start talking about decorations, gifts and turkeys. That’s where we’re at, organising local businesses and reminding them that before they can say Michaelmas daisies, Christmas will be upon us and if they don’t get involved now they will have missed out, it’s positively terrifying.

However, this is a particularly exciting Friday, I have a wine order on the way. I could either get home to a Fedex form saying ‘we missed you’ and sigh a little before making myself feel better by opening something else. But then, I could get home to a box of  12 very exciting wines from a company I discovered while at The Game Fair.

I was glad I went to The Game Fair. I’d been through a bit of a rough patch of wine when a friend introduced me to a charming Shiraz from Waitrose called Jip Jip Rocks. They weren’t raving about it, it was just what they had open when I happened to visit, “It’s currently on offer in Waitrose,” they said. I didn’t particularly need any more wine that day but I thought I’d try some. And here I am, a week or so later having got through two more bottles, given some to my Dad and then caved in completely and there is now a box of the stuff in my cellar, but it is on offer in Waitrose.

After finding Jip Jip Rocks I wondered, at one stage, why I take so many risks with other bottles of wine. I order boxes and boxes from various suppliers, always searching for a new favourite, flavour or mysterious grape. Why shouldn’t I just stick to Jip Jip? It’s delicious in warm and cold weather, has a screw top, provides me with everything I want from red wine when I need it…

But I’ll always be wondering won’t I, what if there’s something better? I might grow bored of Jip Jip after a while and then boredom will turn into resentment and before you know it, I’ll put myself off Shiraz completely. The entire world depends on balance doesn’t it, I have no doubts that when I feel like I need a comforting bottle of red that I know I will enjoy, I’ll reach for my Jip Jip again, but when I’m feeling brave, perhaps I’ll tuck back into one of the cellars many secrets.

So thank you Game Fair, I expected to come home with a zebra rug but alas I couldn’t find the serious game section. So instead I came home with a taste for a Californian Oak Aged Rioja (I’m capitalising all of that because it’s important), a cashmere coat, some jumpers, Thai sauce (which I’ve already had and it was amazing) and my favourite Cotswold Gin, I tried a few new gins but they were crap. 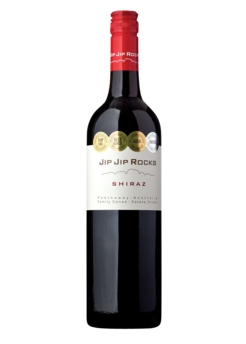