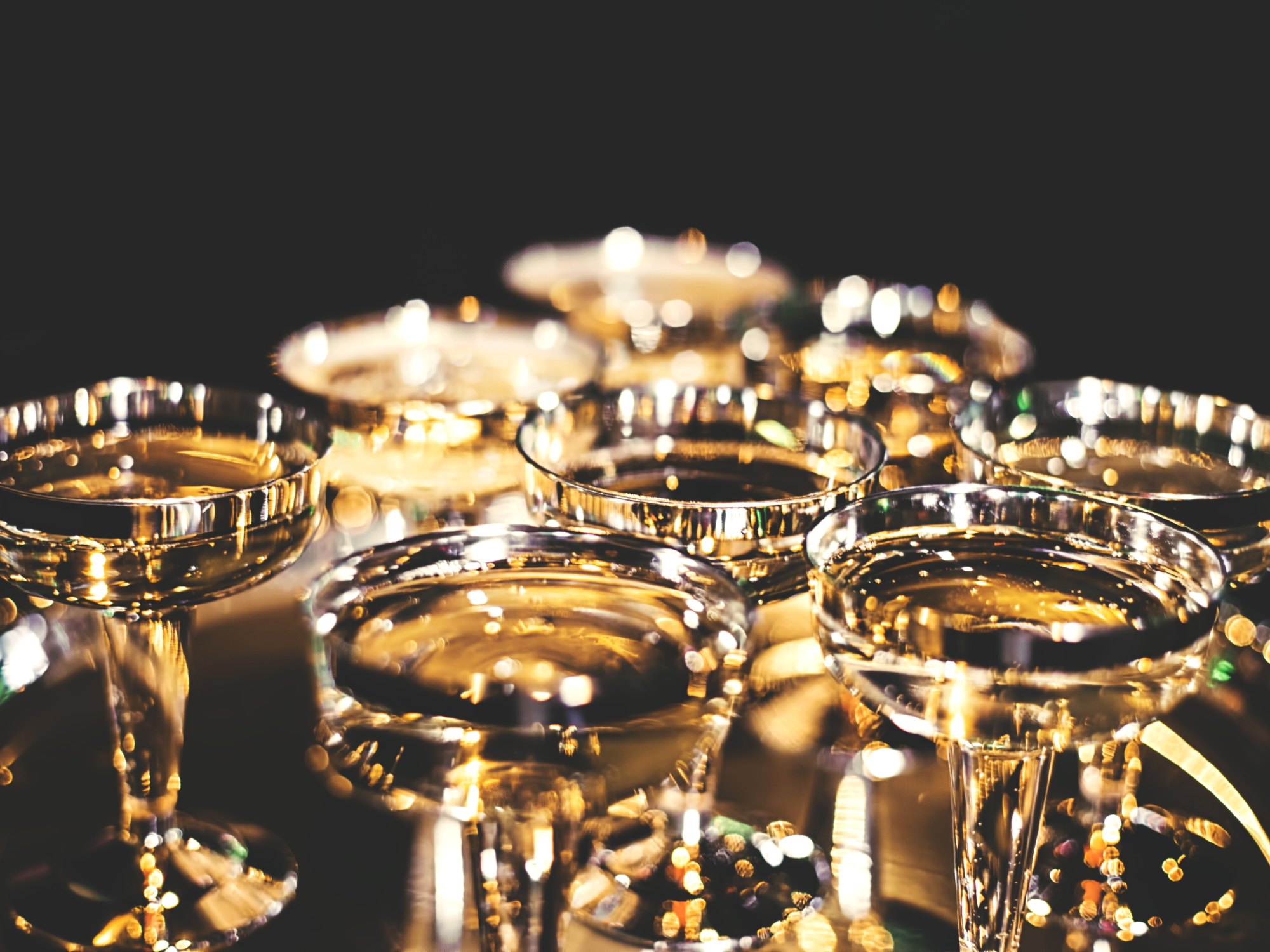 Hair of the God, no that’s not a spelling mistake, I am that much of a terrible human being. After help from my delightful mother with some cooking on Saturday she suggested I join her at church on Sunday knowing full well I’d be in no fit state for mass. I made it, and thankfully Jo Malone did an excellent job of hiding the fumes with some Pomegranate Noir cologne. Along came Communion and the Sacramental Wine…supposedly it’s not alcoholic but it really perked me up hence my new favourite term, ‘Hair of the God’.

This led me to look up the etymology of the phrase and it’s all really rather interesting, each country having their own take on the tincture. Forgive me if I’m wrong but the earliest recording of the phrase used alongside alcohol comes from John Heywood in A Dialogue Conteinyng The Nomber In Effect Of All The Prouerbes In The Englishe Tongue – 1546 – you can read it here.

I pray thee let me and my fellow have

A hair of the dog that bit us last night –

And bitten were we both to the brain aright

We saw each other drunk in the good ale glass.

So there you have it. The Latin equal of this statement which is believed to trace back to Hippocrates era is Similia Similibus Curantur which means like cures like. I can’t say I’m a huge fan of this theory. Usually the thought of drinking the same drink that put me in such an appalling state makes me shudder with fear and loathing. But that’s what Bloody Mary’s were invented for and there’s a very famous cocktail called The Corpse Reviver; invented in the 1930s by legendary Savoy bartender Harry Craddock to literally raise you back from the dead. It contains: 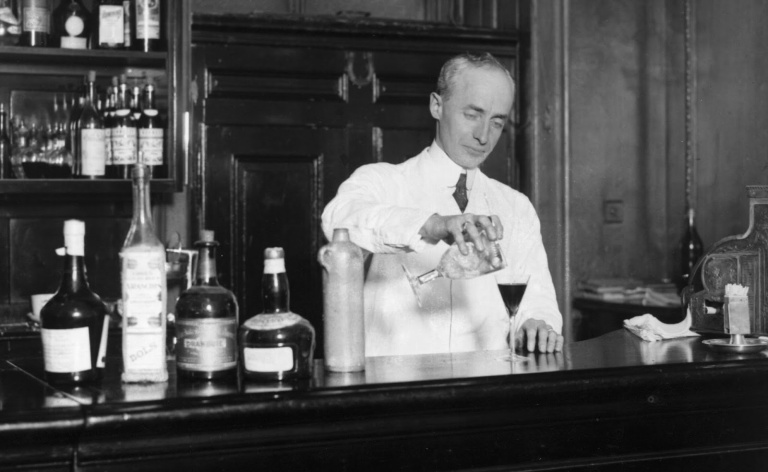 I think it would kill me off completely but I’m open to trying it over this festive period. My housemate Ernest also swears by a shot of vodka with some freshly ground pepper mixed into it, never try, never know!

Anyway, what got me into such a dreadful state you may wonder. Well, I was celebrating Thanksgiving! Now that we have our lovely American (Taylor) residing here in the UK it was always going to be on the cards. I took a bottle of Nyetimber which I shall get into later. The invite suggested to ‘bring a bottle,’ so there I was thinking it would be a nice civilised evening filled with wine tasting. Low and behold, once dessert was out of the way, things escalated and following some peer pressure I found myself knocking back several Picklebacks.

If you’re not at terms with the atrocity of a Pickleback, let me enlighten you. It’s a shot of whisky, followed by a shot of pickle brine, delicious with a capital D. In my little head, I thought ‘Ooo this is healthy, fermented foods are SO good for gut bacteria,’ and cracked on. The next day, I felt so unbelievably ill by around 2pm that I really don’t think my gut bacteria had appreciated it’s little journey along the river brine, you live and you learn.

There were some sophisticated moments and I had a very interesting chat with a chap called Tim about the production of Nyetimber.

So Tim told me that the Nyetimber vineyard in West Sussex in its current state reflects conditions that will have been very close to the original conditions in Champagne when they first started making really good stuff, a long time ago. If that doesn’t make sense I’m really sorry but it was something along those lines.

Nyetimber is certainly the best English sparkling wine out there at the moment in my opinion, especially if you like the original dry taste of ‘classic champagne’. What I get from reading about Nyetimber is that if the grapes aren’t up to scratch, they’d rather not bother. They will only use an exceptional harvest, where the conditions have been perfect, so that they can consistently produce fantastic sparkling wine. If you’re yet to try some – Waitrose currently have 25% off which makes this excellent value, order some quick.

As for flavour, well it’s dry but creamy, fruity but not sweet, it is delicate with a long finish. Perfection!