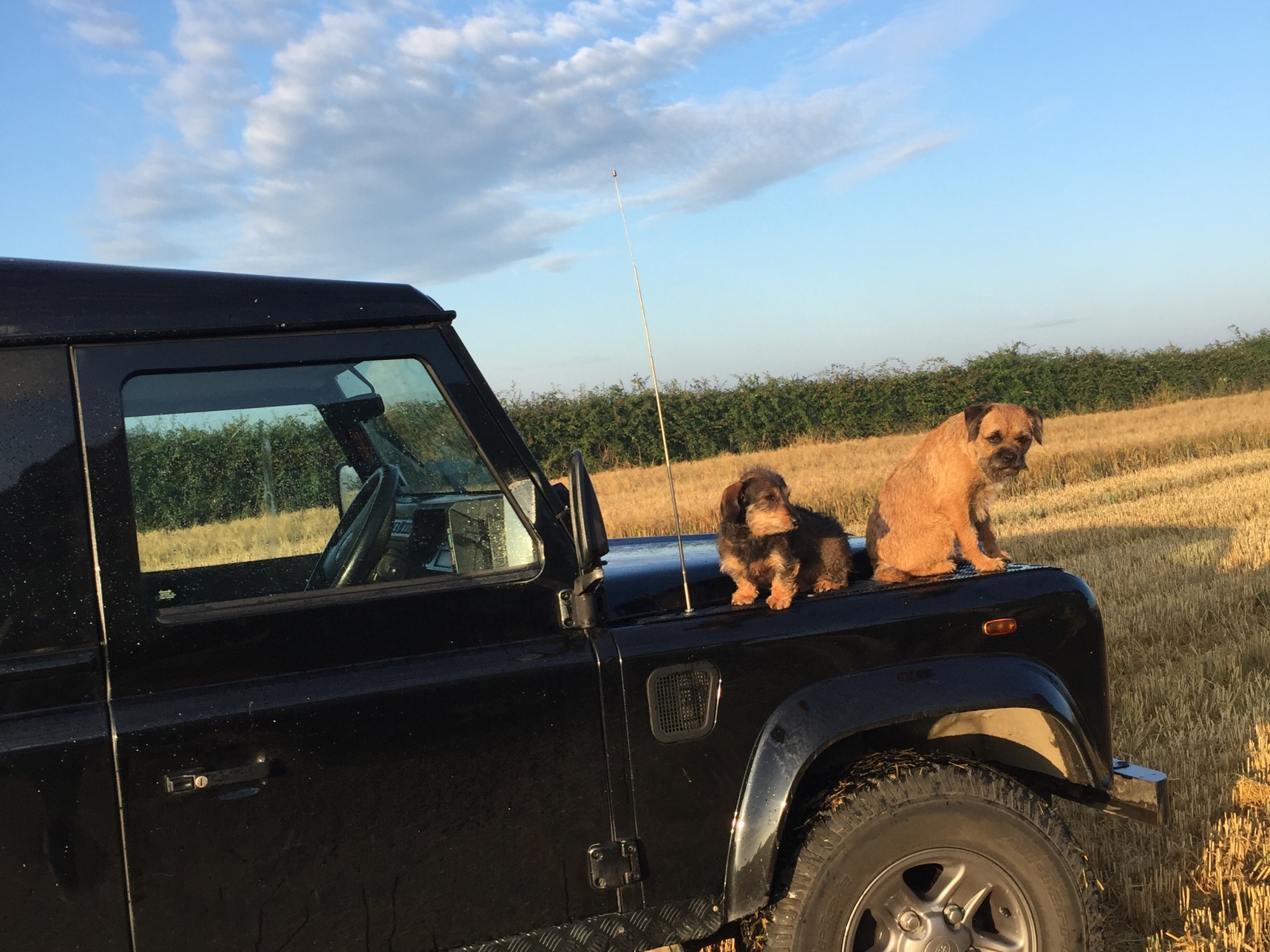 I was a little bit moody over the weekend, and I wasn’t the only one! Lots of friends were going through the same thing, and struggling to find a solution, I blamed it on Vitamin D and being cold, but I don’t think that was the brunt of the problem.

I tried everything that would normally make me deliriously happy; I went hunting, I had poached eggs and avocado, I chatted to people, I exercised, I took the dogs for a walk, I honestly tried everything but the grumpy mood wouldn’t shift.

I think it climaxed as a particularly bad mood when I went to pick my car up from its M.O.T. It wasn’t the bill, or the trouble of fetching it, in fact I absolutely love my car and that helped subside the darkness temporarily, it’s a lively Land Rover Defender, tough and hardy in this world of ease and automation. No, it was the lovely engineer who owns the garage while in conversation with my Dad and I, looking a bit lost, sadness spreading over his open frog-like face while saying, “It’s all gone wrong.”

We were talking about technology, and how much of a ball ache tax insurance is now everything is online and you don’t have a nice little disc to remind you when you’re coming up to renewal. The conversation moved to hospitals and how blood pressure details and who knows what else is now recorded on a mobile device and sent across the hospital to the next nurse without even a question on someones illegible hand writing.

Everything is online, it’s accessible and it’s meant to be an improvement but I honestly think it’s driving most of us insane. I’m the first to admit I am totally addicted to Instagram. Unless I leave my phone in the car, you’ll see me aimlessly scrolling several times throughout the day, it’s terrible really. Then we have Trump controlling the media with Twitter, hell Trump can even control stocks with social media. Who would have thought that in 2017 we would have a racist, homophobic lunatic conducting diplomacy on the internet, yet we just sort of just accept it, and laugh at cat videos instead.

The irony of all this of course is that this very blog is online, and I hope people enjoy reading it as they have their heads buried in their phones while preaching that they should put them down once in a while. And there you have it, my conundrum.

If you’re wondering how I got out of my grump, it was a hot bath and for the first time in a long time I bought a bottle of wine I’d only recently just tried. Sometimes, you want the guarantee that you’re going to love something instead of the excitement of something new…so I went for Georges Duboefs Chiroubles again, you can see the previous review, here. If you haven’t tried it yet…after a second bottle I’m really quite positive you’ll like it.